Mica: ‘We’ve got to do more with less to improve our infrastructure’

“After the Administration derailed a major six-year transportation bill in 2009, it is encouraging that they are now on board with getting infrastructure projects and jobs moving again. However, just another proposal to spend more of the taxpayers’ money, when we have billions of dollars sitting idle tied up in government red tape, will never get our economic car out of the ditch.

“We’ve got to do more with less to improve our infrastructure in a fiscally responsible manner.” 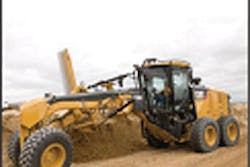 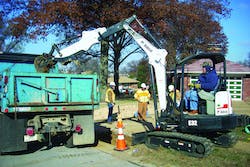 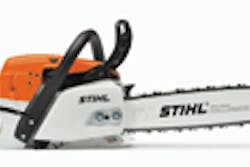