News just in from the National Stone, Sand and Gravel Association (NSSGA): Gus Edwards has been elected as president and CEO of the association by its board of directors. He is succeeding Joy Pinniger who retires from the industry on Nov. 2.

Congratulations to Gus from the entire AggMan staff. You’ve been an integral part of NSSGA for a long time, and we know you’ll continue to move the association and industry forward through your excellent leadership.

Edwards has been NSSGA’s executive vice president since 2008.

Prior to joining NSA, Edwards was vice president for environment, health and safety with The Jefferson Group, a Washington, D.C., consulting firm.

He had previously served as U.S. deputy assistant secretary of commerce for oceans and atmosphere and deputy assistant administrator for external affairs at the U.S. Environmental Protection Agency.

Those appointments were preceded by 12 years working on Capitol Hill as chief of staff to a member of the U.S. House of Representatives and a U.S. senator. Before moving to Capitol Hill, Edwards was a newspaper reporter in Virginia. He was educated at the Virginia Military Institute, the George Washington University and Harvard University’s Kennedy School of Government.

Edwards and his wife, Anne, are the parents of two daughters and reside in Alexandria, Va. 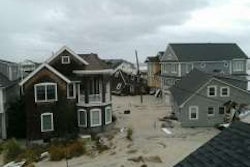 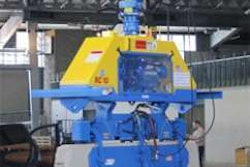 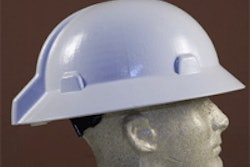 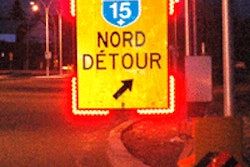