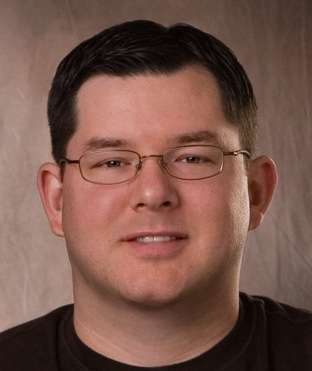 LiuGong Construction Machinery has hired Marcus Menough as western regional manager. In this new position, Menough will be responsible for LiuGong’s dealer recruitment and training efforts, and for the sales support of existing LiuGong dealers in the states West of and including Wisconsin, Illinois, Tennessee and Mississippi, as well as the province of Manitoba, Canada.

Menough has worked in the construction industry in other positions including serving in a district or regional manager capacity since 1999 for construction equipment brands such as Ingersoll Rand, Kobelco and Volvo.

Menough holds a bachelor’s degree from Texas A&M University. His home office will be at LiuGong’s North American Headquarters in Katy, Texas, though a large percentage of his time will involve traveling throughout his territory to recruit dealers in key market areas and to support existing LiuGong dealers with the sale and rental of LiuGong equipment.

LiuGong says its continued growth in the United States and Canada made it a priority to fill the western regional sales manager position.