Ritchie Bros. Auctioneers has agreed to full acquire AssetNation, an online marketplace and solutions provider for surplus and salvage assets. AssetNation is a privately-held company headquartered in Houston, with offices in Pittsburgh, Mexico City, and London.

The acquisition is an all-cash deal valued at nearly $64 million, according to Ritchie Bros.

The transaction is expected to close on or about May 15, 2012, and is subject to customary closing conditions. The transaction will be funded mainly by bank debt and is expected to have an immaterial impact on Ritchie Bros. financial results in 2012 and 2013. Pagemill Partners acted as sole financial advisor to Ritchie Bros. and Perkins Coie LLP acted as legal advisor. AssetNation was purchased from Spire Capital Partners, a New York-based private equity firm.

Ritchie Bros. says it intends to continue to grow AssetNation’s core business as well as to leverage its e-commerce expertise and technology platform to develop and launch unique new services for equipment owners whose buying and selling preferences may not be met by the company’s live unreserved auctions. 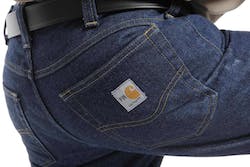 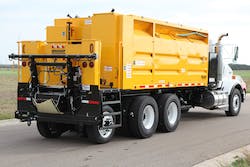 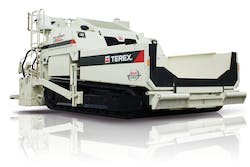 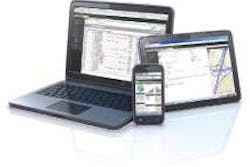