10 Most Ambitious Subway Systems in the World

What if you could make a quick trip from New York to London? And what if that quick trip was only an hour long? Well, the Transatlantic Tunnel would have made that possible.

The Transatlantic Tunnel, which, according to a 2004 Popular Science article, would have connected America and Europe with a 4,000-mph vaccuum tube train (sound familiar?), tops a recent Jalopnik list of the 10 most ambitious subway systems.

Some of the subway systems were never more than an idea, while others made it into existence.

Jalopnik says these are the 10 most ambitions subway systems ever devised:

For more details about why each of these subway systems is considered ambitious, read the full report at Jalopnik.com. 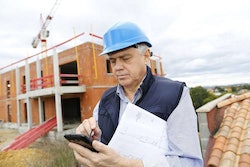 5 Best Smartphones for the Jobsite 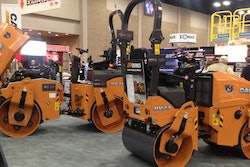 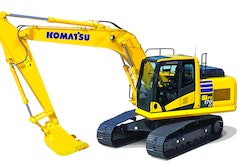