Here comes another one.

A state politician – this time it’s Oregon Democratic Representative Jules Bailey – who sees money raised by fuel taxes as a sort of cookie jar he can raid to buy stuff he likes.

But the jar the money goes into is a Highway Trust Fund, and the money in that jar is spent on roads. Only roads. People who fill up and pay their per-gallon fuel taxes know – and expect – that the money will go into roads.

He is opposed by a concerned coalition of non-robbers, as this story in the Oregonian points out:

Lobbyists for counties, cities, drivers, truckers and contractors testified they oppose the legislation because there isn’t enough money now to keep up with road work. Simple as that.

As we know, there isn’t enough in any of the jars in any of the states to fund the “must do” work on our transportation infrastructure.

So Rep. Bailey is not only proposing to rob Peter Highway to pay his buddy Paul Non-Highway, he’s picking Peter’s pocket when the poor guy’s badly battered and bleeding. 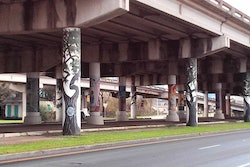 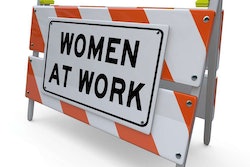 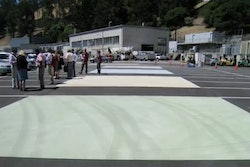