The Illinois Tollway plans to invest $922 million in capital projects in 2013, doubling the amount it spent in 2012, according to a new release issued on March 11.

This includes funding for the second year of the agency’s 15-year, $12 billion capital program, Move Illinois: The Illinois Tollway Driving the Future. These investments are expected to create or sustain more than 10,000 construction jobs throughout Northern Illinois. (Click here for an enlarged version of the Move Illinois Overview Map to the right.)

“The Illinois Tollway’s Move Illinois Program is a key part of our work to rebuild our region’s transportation network serving Northern Illinois for the 21st century,” said Illinois Gov. Pat Quinn in a written statement. “These construction projects are putting thousands of men and women to work and paving the way for more economic growth.”

In 2013, the Illinois Tollway will begin the $2.2 billion Jane Addams Memorial Tollway (I-90) Rebuilding and Widening Project, complete a new $61 million interchange at Illinois Route 47 on I-90, begin construction of the new ramps for the $719 million Tri-State Tollway (I-294)/I-57 Interchange Project and break ground on the $3.4 billion Elgin O’Hare Western Access Project. The Tollway will also invest funds to repair and maintain other parts of the existing Tollway system.

“In 2013, the Tollway is investing twice as much in roadway improvements as we did in 2012,” said Illinois Tollway Executive Director Kristi Lafleur in a written statement. “At the same time, we’re committing to make the most out of every opportunity to expand access and work with a larger and more diverse group of people and businesses than ever before.”

The Illinois Tollway will begin the 2013 construction season by hosting two public open house meetings to provide businesses, communities and customers with construction information for work scheduled to begin this spring on the I-90 Rebuilding and Widening Project.

In addition, the Illinois Tollway plans include an additional $318 million for a variety of construction, design, inspection and other capital investments systemwide, including the following:

Construction work is scheduled to begin this spring. 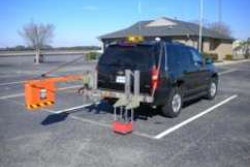 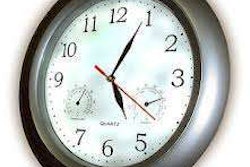 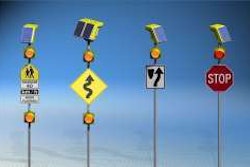