A New Year’s resolution for the nation: Take care of your crumbling infrastructure

A recent Washington Post report noted that bridges in Washington, D.C., are falling apart faster than they can be repaired and there just isn’t the money to repair them.

It’s not “just another extension,” according to the American Road & Transportation Builders Association (ARTBA), but we all know it’s time to start figuring out the next transportation bill – even though this one was just passed and implemented. The legislation, which expires on Sept. 30, 2014, will at least keep the nation moving, but the problem of an insolvent Highway Trust Fund (HTF) still looms once MAP-21 expires.

Are we going to keep letting our nation’s highways and bridges crumble?

In the “Better Roads 2012 Annual Bridge Inventory,” the Washington, D.C., Department of Transportation (DDOT) pointed out that “a great emphasis on preventive maintenance and improved project delivery from planning to construction” is needed.”

Preventive maintenance is not a difficult concept. When your car starts rattling, you fix the rattle before it causes a larger problem. When you have a sinus infection, you get it taken care of before you get sicker. Why wouldn’t the same be done with crumbling bridges? Why just let chunks of bridges continue to fall? Many Americans make a New Year’s resolution to lose weight. I think the nation should make a New Year’s resolution to start taking care of its infrastructure.

To quote the Washington Post article, “America’s bridges are falling down piece by piece, rust sprinkling like a summer shower from corrosion too intense to be covered by a fresh coat of paint. Concrete breaking away in chips and chunks.”

Although the U.S. Department of Transportation says bridges would be shut down well before they become a danger, it still doesn’t make any sense to me to let them continue to crumble and just intensify the amount of work – and funds needed – to full repair the damage.

“If any bridge is unsafe, we immediately take it out of service,” said U.S. Transportation Secretary Ray LaHood said in the Washington Post article. “However, it’s no secret that many aging bridges across the country are in need of repair or replacement, and there simply isn’t enough money in Washington to fund them all.”

Well, somehow we need to find the money, whether it’s raising the gas tax or working on implementation of vehicle miles traveled (VMT). We can’t just let our bridges crumble – and our nation’s infrastructure with it.

*Since some states are tied, more than 10 states are listed. **Washington, D.C., is listed   with states. For a full list of the states, see the table of the full figures. 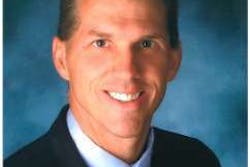 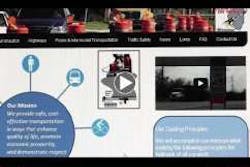 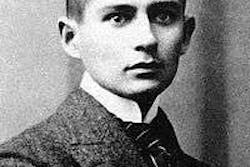 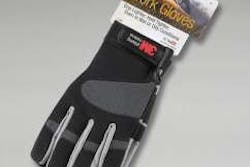