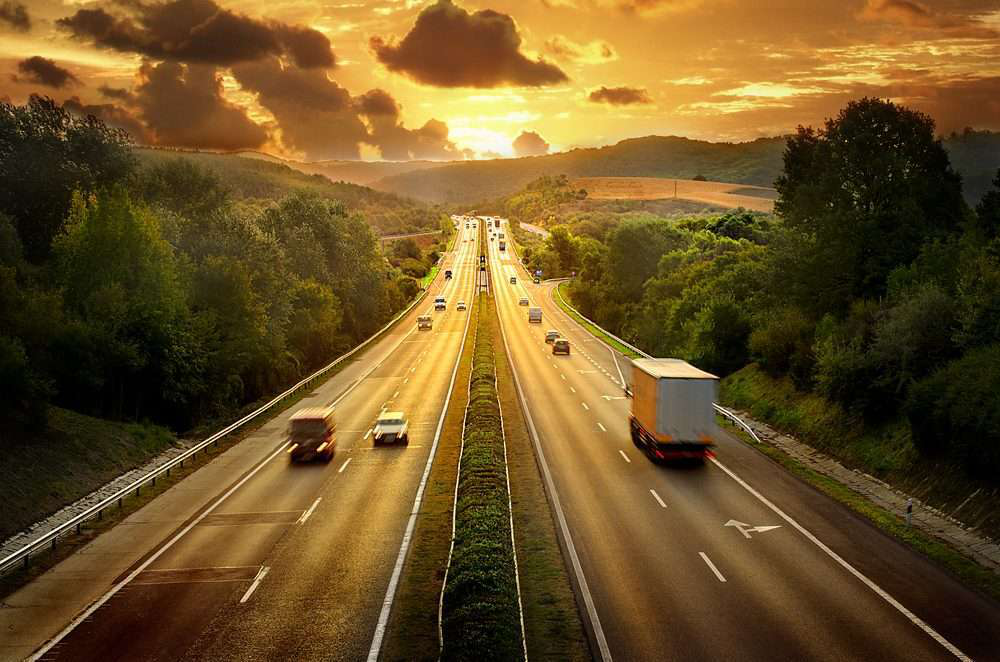 In comparison, overall employment in the U.S. increased by 113,000 jobs in January, while the unemployment rate fell to 6.6 percent.

The couriers and messengers sector of transportation experienced the highest number of gains, rising from 562,800 jobs in December to 572,900 in January — an increase of 10,100 jobs.