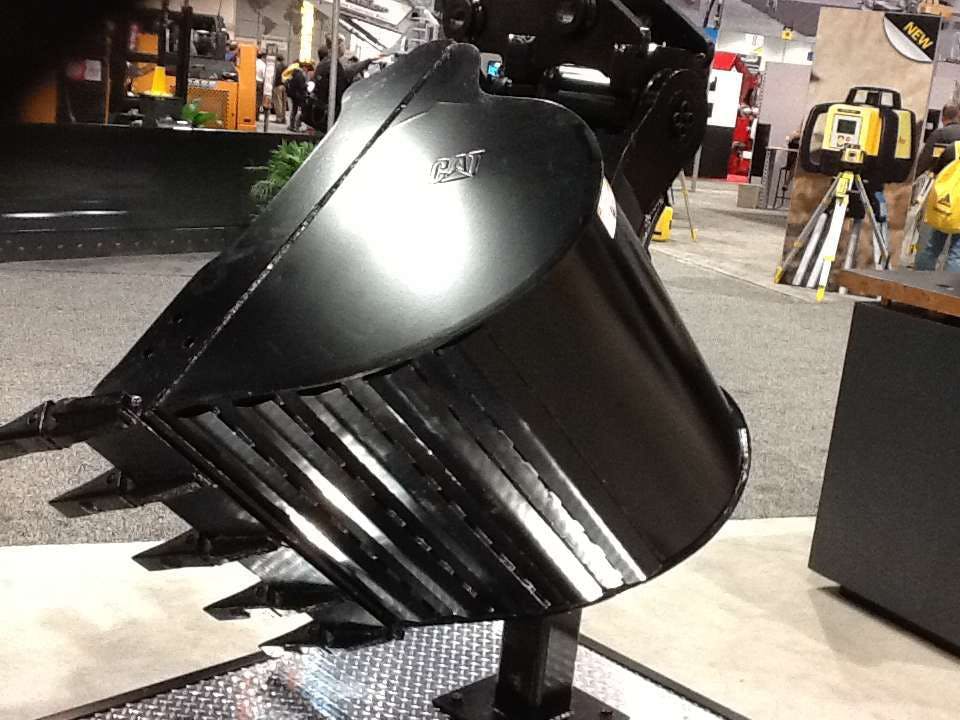 Caterpillar spent some time with Better Roads at World of Concrete 2014 talking about the company’s new hydraulic tilting coupler, which is set for release this summer, according to Greg Worley, market development engineer for Cat. 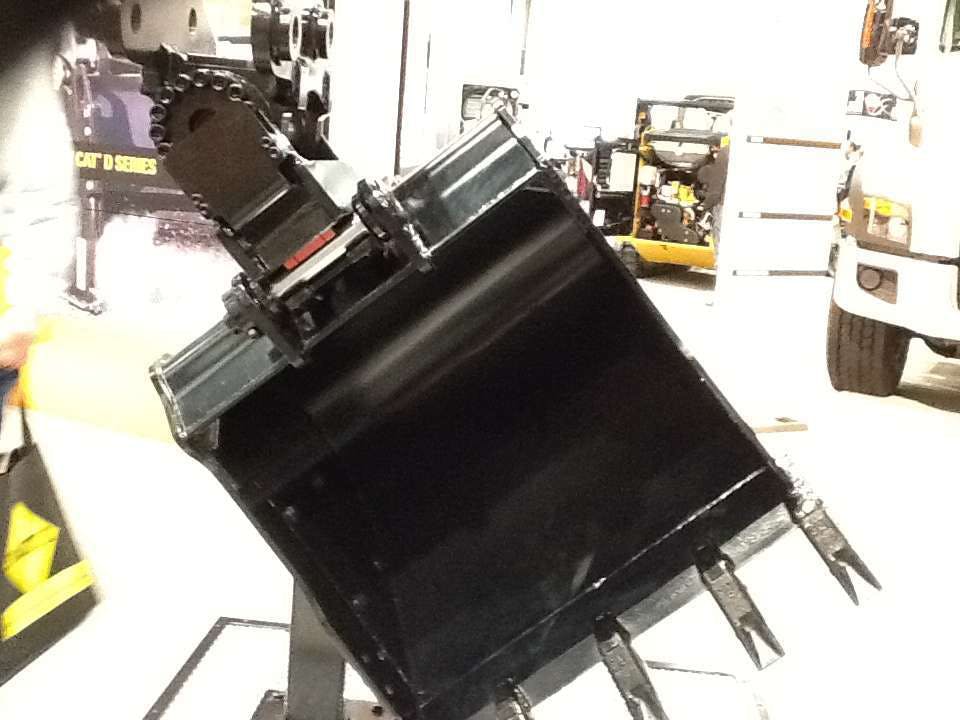 A prototype of the still-unnamed coupler was on display.

The significant features of the new coupler are the following:

To see the hydraulic coupler prototype on display, visit Caterpillar at booth C5661 at World of Concrete. 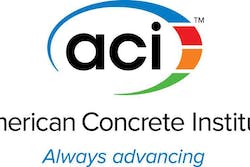 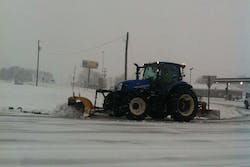 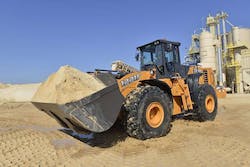 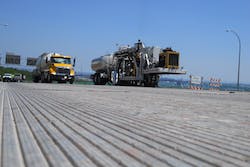