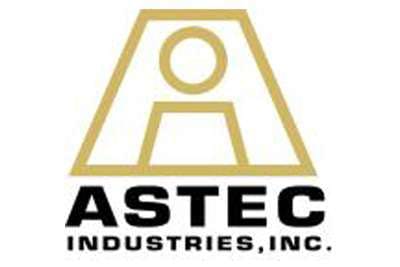 Astec Industries saw a 4-percent decrease in net sales in the first quarter of 2014, but domestic sales were up 8 percent for the same period, according to results released by the company on Tuesday.

The domestic backlog was also up, while the international backlog fell year over year. The company reported a domestic backlog of $167.3 million for the quarter, which is 18 percent higher than the $167.3 million reported a year ago. The international backlog was down 6 percent from $109.2 million in the first quarter of 2013 to $102.7 million in the same period of 2014.

Astec Industries CEO Benjamin G. Brock says that, despite a decrease in total sales, he is encouraged by the company’s gross margin as well as ConExpo-Con/Agg sales.

“Although total sales decreased slightly we held our gross margin steady which is a testament to our focus on lean manufacturing and cost management,” Brock says. “Our presence at ConExpo in early March added $4 million to our S,G,A&E expenses for the quarter, however, we were pleased by the strong attendance in our booth and the interactions we had with customers.”

Brock also notes that the company’s latest product — the Telestack, which was released April 1 — is expected to boost earnings this year: “We expect them to be immediately accretive to earnings and to positively reinforce our backlog and outlook for the remainder of the year.” 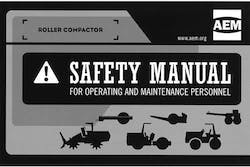 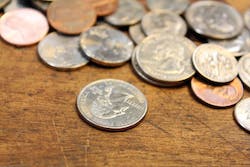 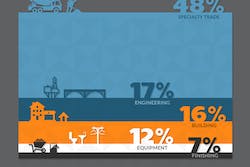 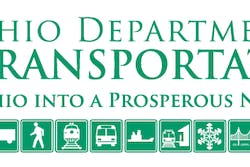